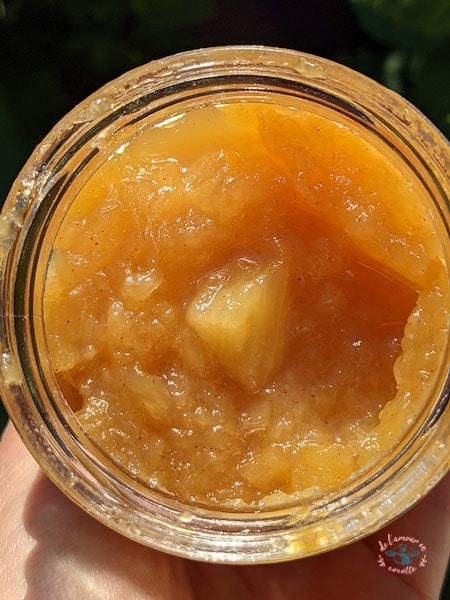 Brazilian deserts are not my cup of tea. With a few exceptions they are often very sweet, much too sweet for me. I prefer to enjoy the wonderful local fruits. Pineapple, of course, is one of them.

A great Brazilian tradition is BBQ, and during my first Brazilian BBQ I discovered that pineapple was actually part of it. It is covered in a mixture of sugar and cinnamon and then roasted on the BBQ, and served as a desert. I just love it and could easily eat a whole one.

About the pineapple and cinnamon jam

About to leave on vacation, I had an unripe pineapple to eat before leaving. Not wanting to eat it as is, but even less wanting to waste it, I opted to make jam. My love for cinnamon roasted pineapple inspired this recipe.

Nothing mysterious in this recipe, it is a simple jam.

You have to cook well the pineapple, until it is translucent and can be easily crushed with a fork. I mix it with a hand blender at the end of cooking but it is not necessary. Be aware that this jam will be quite thick (even when mixed) considering the fibrous texture of the pineapple.

As for the quantities of sugar, a traditional jam is prepared with the same weight of sugar as the fruit [1 kg of sugar for 1 kg of fruit]. This ensures a good and long conservation. But I find that it is too much. As I make jams in small quantities and for family use, I allow myself to use much less sugar. Our jams never last long enough to have a preservation problem. In general, I put 25% of the weight of the fruit in sugar, which is 250 g of sugar for 1 kg of fruit, but I adjust it according to the type of fruit, its sugar content and its maturity.

No problem, replace it with 1 vanilla pod. The result will of course be different, but still very tasty.

How to enjoy the pineapple and cinnamon jam ?

I’ll give you a few ideas but they are plenty : spread it on fresh bread, use it to stuff a croissant, or serve it with yogurt, and for the sweetest ones, serve it with a scoop of vanilla ice cream. 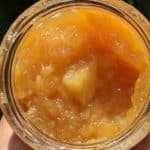 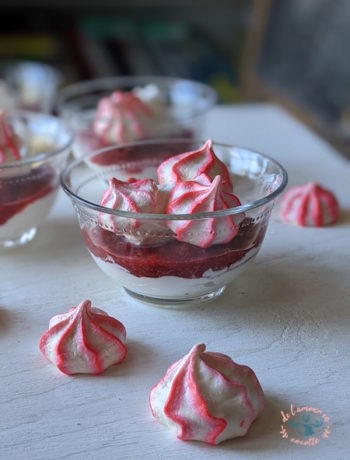 Udon noodles with vegetables and pork 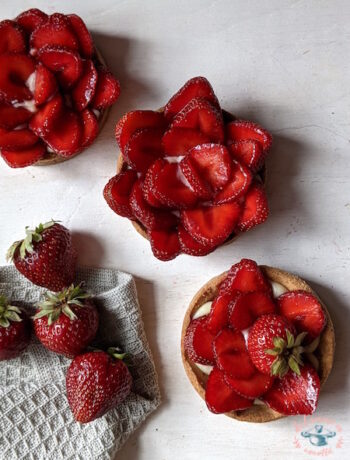